News About Us in the Press – TED ÇORLU KOLEJİ

News About Us in the Press TED College in Çorlu Based on 92-Year Experience
Our goal is to use the money we earn in Çorlu by making investments in Çorlu. We are among the shareholders of Vatan Hospital, which has been successfully operating in Çorlu for 40 years. The biggest reason why we selected education sector is the priority we place to social responsibility. To invest in children, which are our future, we have decided to found a world-class school in our region.
Local News Sites : Devrim Gazetesi
Published On : 30 Aralık 2020 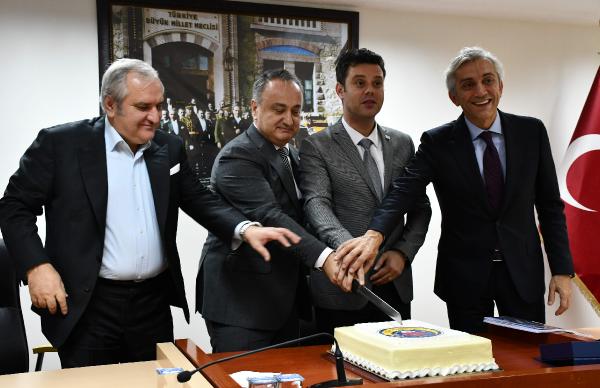